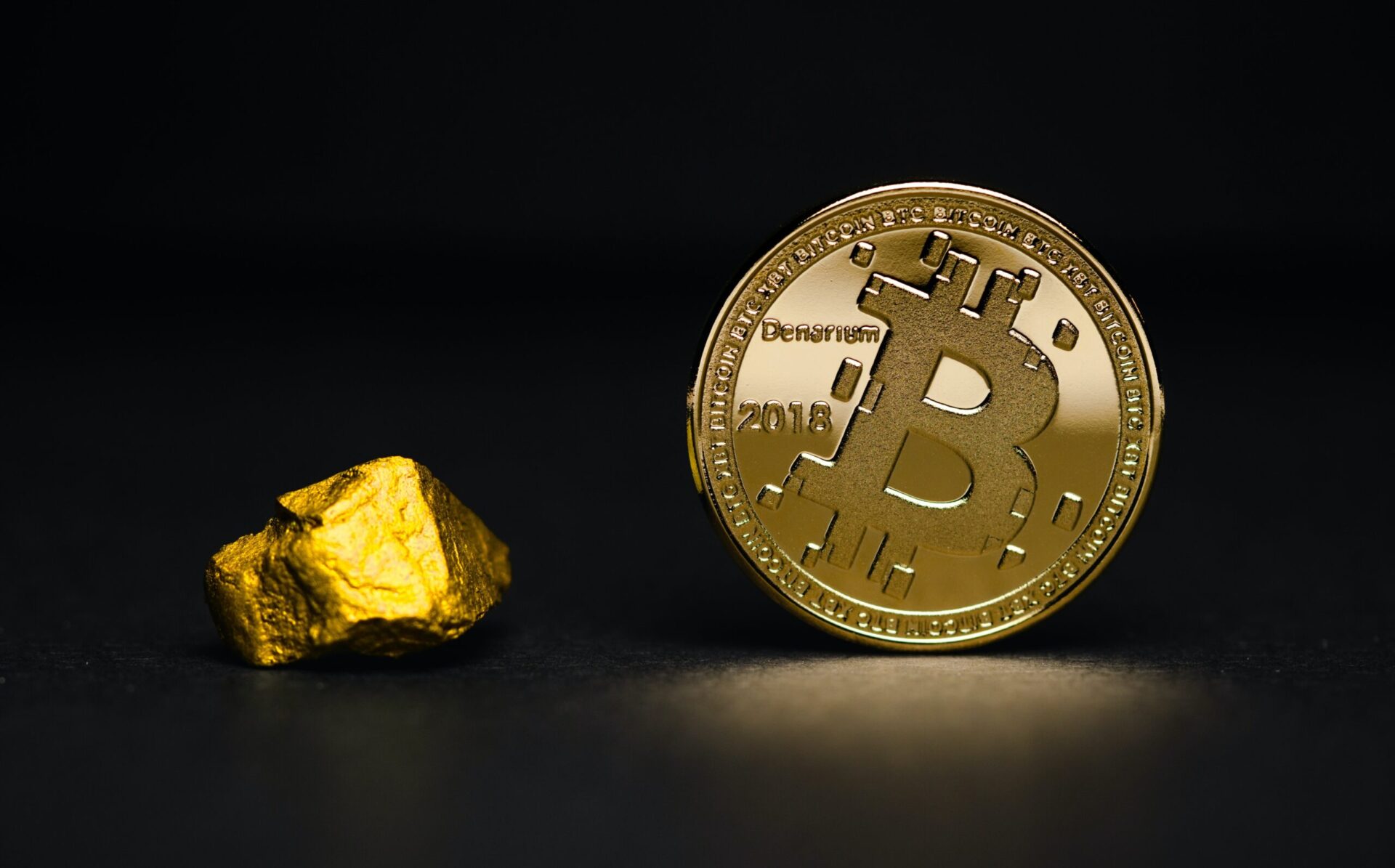 It might be technically possible to make Bitcoin the monetary base, but it would be very unwise too.

To start, here are some parameters around that statement. Firstly by money, we mean the monetary base, not the various currencies or other assets that have uses in the monetary system. Secondly, in relationship to Gold, Bitcoin will probably outperform over the short to medium term. It may offer a better risk-reward than Gold, it may go to $100K, but that doesn’t determine whether it should be the monetary base or not. Finally, Bitcoin might also offer some advantages for individuals in authoritarian regimes, or who don’t have access to modern digital settlement systems, but this specific use case isn’t the only thing to consider when determining the monetary base.

Bitcoin has already been forked with Bitcoin Cash, Bitcoin SV and Bitcoin Gold, but it would be quite straightforward to take the Bitcoin source code and create a new blockchain with a new genesis block with exactly the same properties of Bitcoin. Taking this to its logical conclusion there are actually an infinite number of coins that can be created, and that’s without considering all the other cryptocurrencies that have already been launched in various ICOs.

Consensus might currently be around the original Bitcoin but as the next section will illustrate, with digital systems, the barriers to participants changing consensus are relatively small. Conversely with Gold, there is only one element in the periodic table with the exact properties of gold, and we are incapable of creating another.

There may be a finite number of Bitcoins on a single ledger, but there are an infinite number of potential ledgers based on the same protocol with a new Genesis block, let alone once you consider different blockchain protocols.

Every new cryptocurrency ledger is a debasement of Bitcoin, every miner or user that switches to another currency is a debasement of Bitcoin. While fiat currency is debased through new issuance of that currency, there are a finite number of fiat currencies, as there are a finite number of sovereign states. Gold is the only elemental currency, and we are incapable of creating another.

It is often touted that Bitcoin has the first-mover advantage and brand awareness, and that may currently be true, however with products that are technological in nature this can change very quickly.

Similar examples can be found in many different technologies. Early adopters used IRC and ICQ, but the mainstream adopted Messenger and WhatsApp, social networks Friendster and MySpace were replaced by Facebook and Instagram, search engines Alta Vista and Lycos by Google.

Bitcoin is a negative-yielding bond

Gold is mined once, it lasts forever, and its block chain is the law of physics.

Roy Sebag is one of the deepest thinkers in this area, and is an investor in both crypto and gold. He highlights a lot of the less than ideal characteristics of Bitcoin which would cause problems if it was the primary monetary asset. Namely that it is deflationary and the high cost of maintaining (powering) the system make it effectively a negatively yielding bond. That is in the long run, once the Bitcoin price tops due to peak adoption, there would be a constant drag on the economy from the cost of maintaining its monetary system. This is arguably what has happened to our current debt-based monetary system, which has expanded asset prices with ever-lowering interest rates, but now wants to be repaid and deflate those asset prices and is a drag on economic growth.

Gold on the other hand is flexible. Bitcoin maximalists will say that gold is still inflationary, that is the supply of gold increases every year. However, it increases at a rate that is about equal to the expansion of the world population (1.5%) and a little less than the expansion of the world economy due to population as well as productivity improvements (3%). This means any “deflation” under a gold standard is from productivity and is actually price decreases, not from a contraction in the money supply under Bitocin, which constrains economic growth, and makes any debt in the economy unstable.

The artificial “halvening” built into the algorithm also produces an artificial supply shock arbitrarily every 4 years. This would be akin to the Fed suddenly tightening monetary conditions whether the economy was growing or not and not conducive to it being base money or the fundamental unit of account.

In an inflationary environment, the best store of value is the one with the least entropy. During the Weimar Hyper Inflation, bread might have been constantly going up in value but was a poor store of value because of its physical decay. Oil might have done better, but still has decay and is much less value dense than gold. In an inflationary breakdown of the economy, the energy used to power or value in selling mining equipment might mean than the integrity of the Bitcoin network cannot be maintained in those conditions. Conversely, gold as the primary non-decaying element in the universe costs nothing to store and exchange.

Space Mining and Other Technology

One criticism of gold’s scarcity is what would happen if (when?) we are able to mine asteroids and other objects in space. This doesn’t consider how expensive that will be, particularly at the beginning. However, it also ignores the previously mentioned point about gold’s mild increase in supply. Gold mining is linked to every aspect of the economy, and changes in technology that affect other industries affect mining output. If space mining makes gold more abundant, it is doing so precisely at the time rare earth and base metals would becoming more abundant allowing an increase in the money supply just when it’s needed to support the new economic boom that would come from more abundant raw materials.

Bitcoin can be tracked and confiscated

With regards to this argument, it’s not that gold can’t either, it’s just that Bitcoin does not have a major advantage in this area. There are well documented cases of authorities being able track and confiscate bitcoin. Similarly if you’re going to pay for any real good from a tax-compliant business in an economy, you’ll need to interact with fiat or whatever currency is accepted in the civil society. This gives authorities ability to regulate, tax or even prohibit the use of Bitcoin or any other crypto asset.

65% of Bitcoin mining capacity also happens to be in China:

This is a serious security concern, whether it is a cartel of Chinese mining capacity that decides to implement a >50% attack, the Chinese government either banning the mining, or our right controlling it for their own benefit. Either way it makes it a far cry from the anarco-capitalist’s dream of a completely deregulated money.

It wouldn’t be wise

Society has been changing faster and faster and accepted new technologies without seriously considering their consequences. The further this trend continues, the more individuals and groups have chosen to react against it. Steve Jobs didn’t let us kids have an iPhone and Apple introduced screentime, homeschooling has increased 10 fold since 1990 and doubled since 2000, keto, paleo and whole-food diets are on the rise. People just want something real. In a world that has been corrupted by the digital, Bitcoin is artificial and gold is real.

The definition of insanity is trying the same thing over and over and expecting a different result.

Maybe it is technically possible to place Bitcoin at the base of the monetary system, but given it’s short history, unproven technology, and the other arguments mentioned previously, as well as a well-proven alternative (gold), it wouldn’t be a wise to attempt to set up a new system based on Bitcoin. In a society that keeps trying to use human technological progress to solve the very problems previous technology has caused, what we truly need is a return to ancient tradition and wisdom, and finance that means gold.