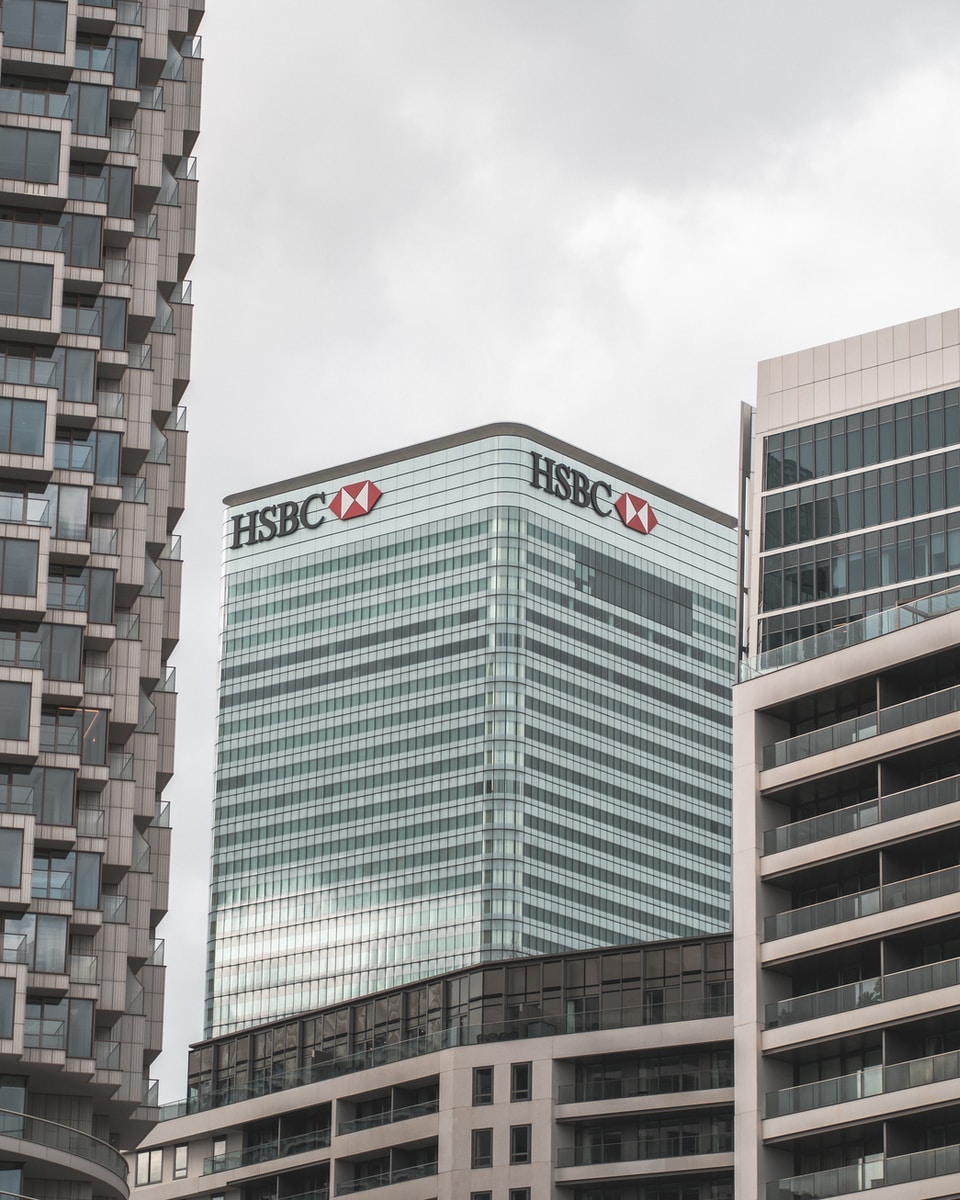 For some time now Westpac has considered selling its New Zealand banking operations on the heals of the Reserve Bank of New Zealand requiring banks to separate local banking operations and capital from international ones. A prime take over candidate could be HSBC. While “the world’s local bank” is no longer expanding internationally at the rate it did in the early 2000s, it does have a small New Zealand presence and acquiring Westpac’s substantial New Zealand operations would bring it’s kiwi offering in line with it’s more significant presence in the other Anglo-Saxon nations, Australia, Canada, the UK and USA.