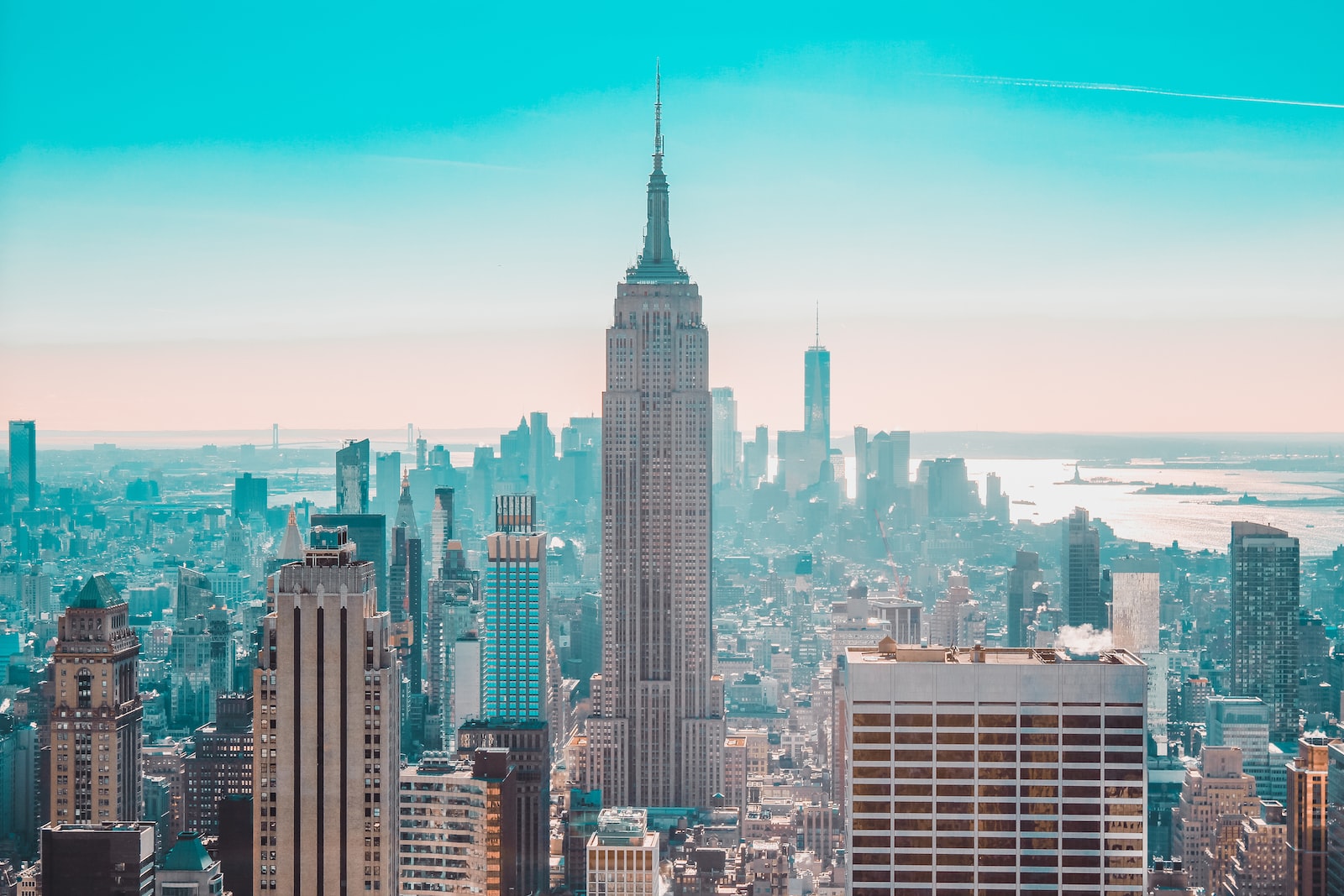 With the post-Covid price shocks, we may be starting to see that secular disinflation has started to turn and entering at least a cyclical inflationary period and maybe a secular one. One of the more prominent macro analysts to change their view, Russel Napier, thinks that the result of inflation with a larger debt load will be a cap on rates and capital controls so that the inflation can be used to slowly erode away the debt. QE may have been a precursor to this, but the BOJ’s explicit 25bp caps on 10Y JGBs and the quasi cap of ECB’s ESM program buying Italian BTPs are one step closer.

However, there are some reasons that “cap day” and capital controls may not be necessary for the USA:

There is still much to be gained from Russell Napier’s insights, which can be found in the talk below: