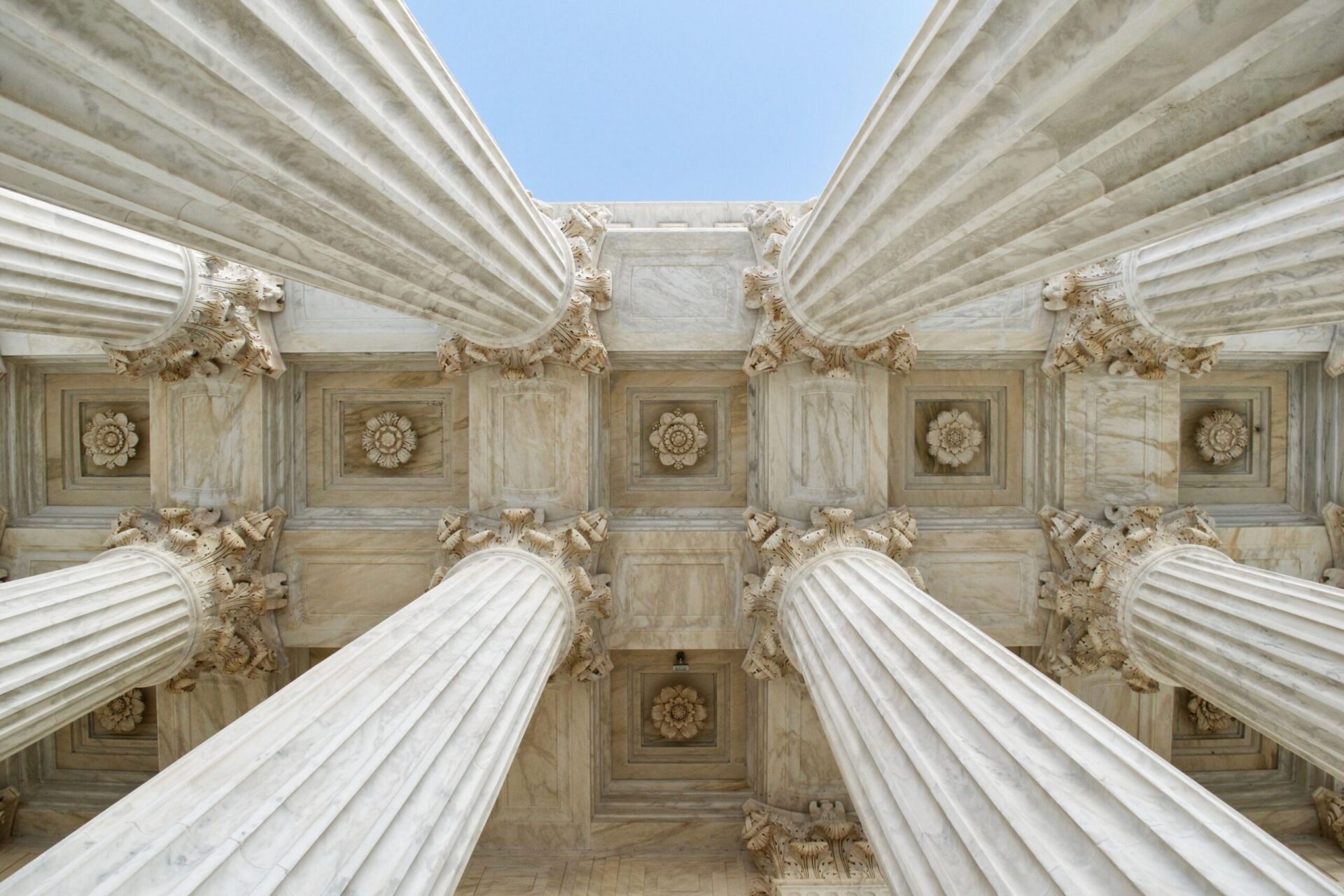 A recent thread on twitter from MMT proponent Stephanie Kelton got me thinking about the issue. The recent COVID stimulus funded by a massive deficit certainly has raised the question in a lot of people’s minds, though it was mainly papering over the cracks of a large amount of debt that wanted to deflate anyway.

If the goods and services available in an economy are roughly fixed, then MMT is way for the government to procure access to those goods and services through money printing instead of direct taxation. Is is therefore just another means of taxing the population and moving control of the economy from the free market to government. The issues with this idea are as follows:

For more check out this video with the legendary Lacy Hunt: