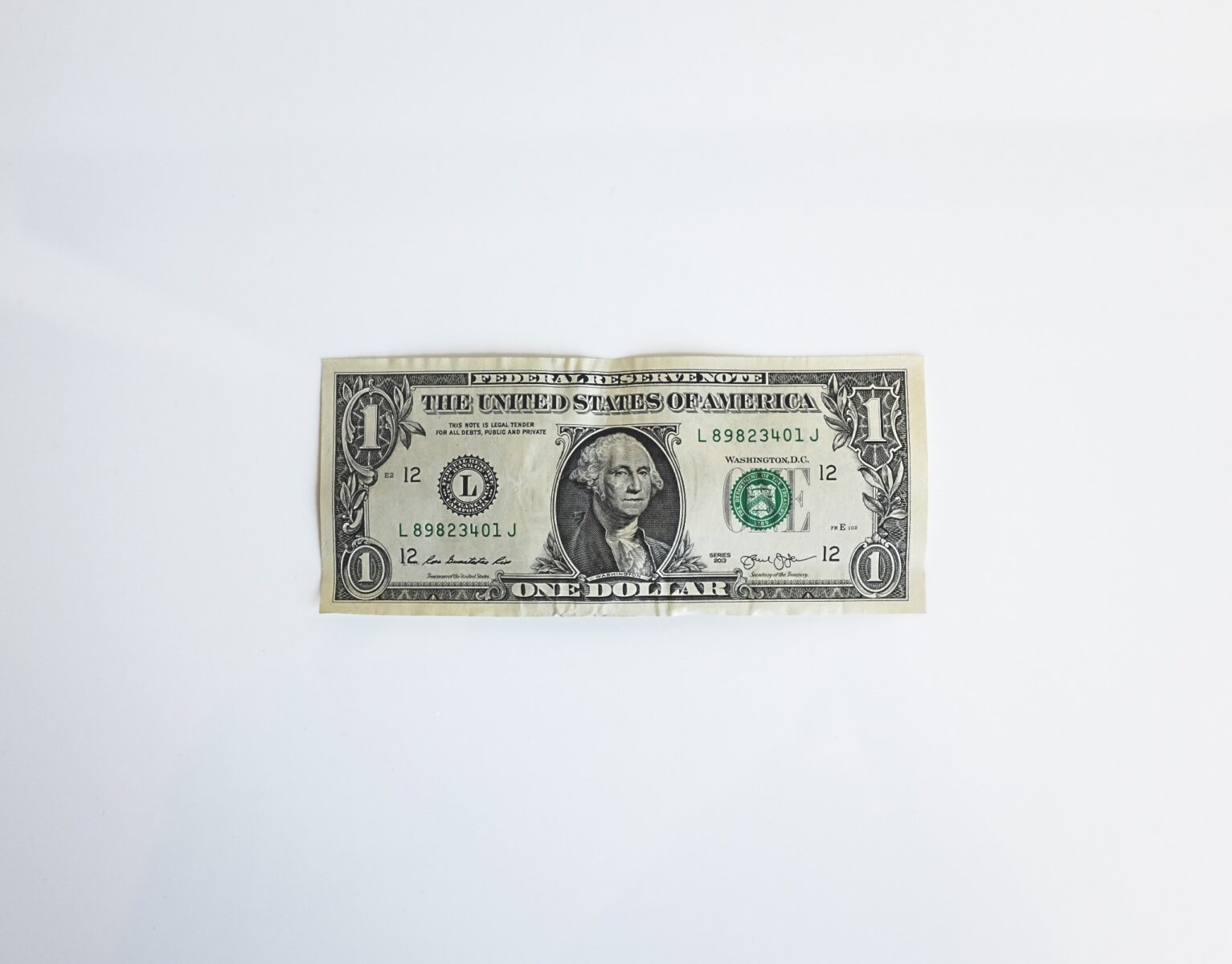 Inflation is always and everywhere a monetary phenomenon”

The historical technical definition of inflation is an increase in the money supply. However, the vast majority of use in both colloquial and academic use is an increase in prices. However even this definition is very broad and can refer to a wide number of phenomena, and these different uses are part of the reason why there is so much disagreement about whether the problem in the economy is deflation or inflation, and for investors, what is the next secular trend.

When people talk about inflation or deflation they could mean:

As you can see, with such a wide arrange of economic phenomena, with different causes and time frames, it’s no wonder there is little agreement on what is really going on. There is also a great misunderstanding about the current debt-based monetary system. The debt-based system has expanded credit and therefore things like house prices and student loans which are directly tied to the amount of credit outstanding. However, once debt reaches a certain level it wants to contract or deflate, which is what happens at the cyclically at end of a business or credit cycle, but also at the end of a debt supercycle, which started to happen at the end of 2008.

The current propencity of governments and central banks has been to avoid the short term pain of slowing economic growth and demand and the consequent debt defaults, and to try and smooth over the problems with monetary policy. The primary one has been to decrease interest rates until a new business cycle is kicked off leading to the debt to be serviceable again. This has worked in the post Volcker era, after his dramatic interest rate raise to 20%. This high rate allowed monetary policy to support multiple credit cycles, but has now reached an end game as interest rates have reach 0%.

While this avoided so many defaults in the short term, it didn’t allow creative destruction to occur, for markets to clear, and for space to occur in the economy for more productive businesses to be created. As the real economy gets less and less productive, more credit gets directed to financial assets, which offer better returns on capital, as long as the debt in the system is prevented from deflating. There is some spillover into the real economy as things like food are grow on land that may be supported by every expanding mortgages, and as some people realise gains in financial assets to purchase consumable goods. However, most wealthy people are wealthy because they stay long assets, and while can afford more than the average person, still spend far less than they earn.

With each successive credit cycle, the probability of a graceful exist decreases, and at the end of a business cycle gold starts to price in both of the end game alternatives. Either (1) That there will be a debt collapse, and gold will be the only asset without default risk, or (2) The debt will eventually be monetized and there will be true widespread inflation.

Has inflation occurred? Yes, but it has been via large scale credit expansion, and now that very credit wants to contract, so the current forces are deflation, and only if the debt is monetized, rather than more debt put on top of it, will there be massive inflation.

The current prevailing thought is that MMT is going to be the next step in attempting to stop the system from collapsing. However it will depend on the exact form. True MMT would require a change to the Federal Reserve Act, allowing them to fund the government directly. Defacto MMT, that is much larger deficit spending, would simply be more debt on top of the existing debt, which could lead to cyclical inflation, but once that new credit cycle ended, would lead to another deflationary collaspe.