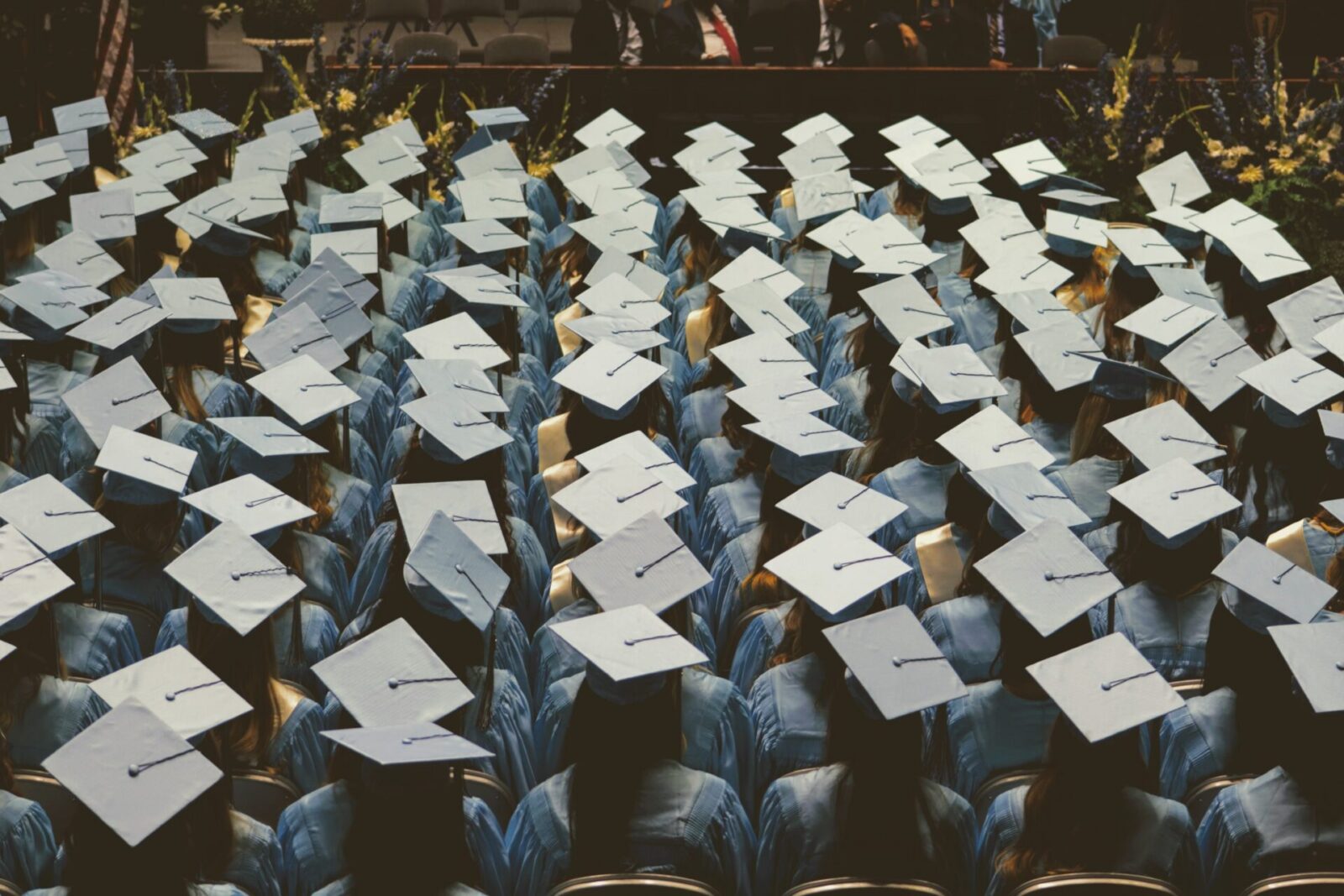 Low interest rates and commercial bank credit creation has severely increased the cost of college and the level of student loans associated with getting a degree, particularly in the United States where student loans are backed by the government.

The 2020 Biden administration are floating several ideas to try and address this issue and the huge drag it is on the individual finances and the economy that it is. It is yet to be seen if these will be effective, and even if they are whether they will be fair to savers and those that were more responsible with their finances if they further expand the money supply or create further moral hazard for the future.

To help prevent this, and any solution should most likely include: