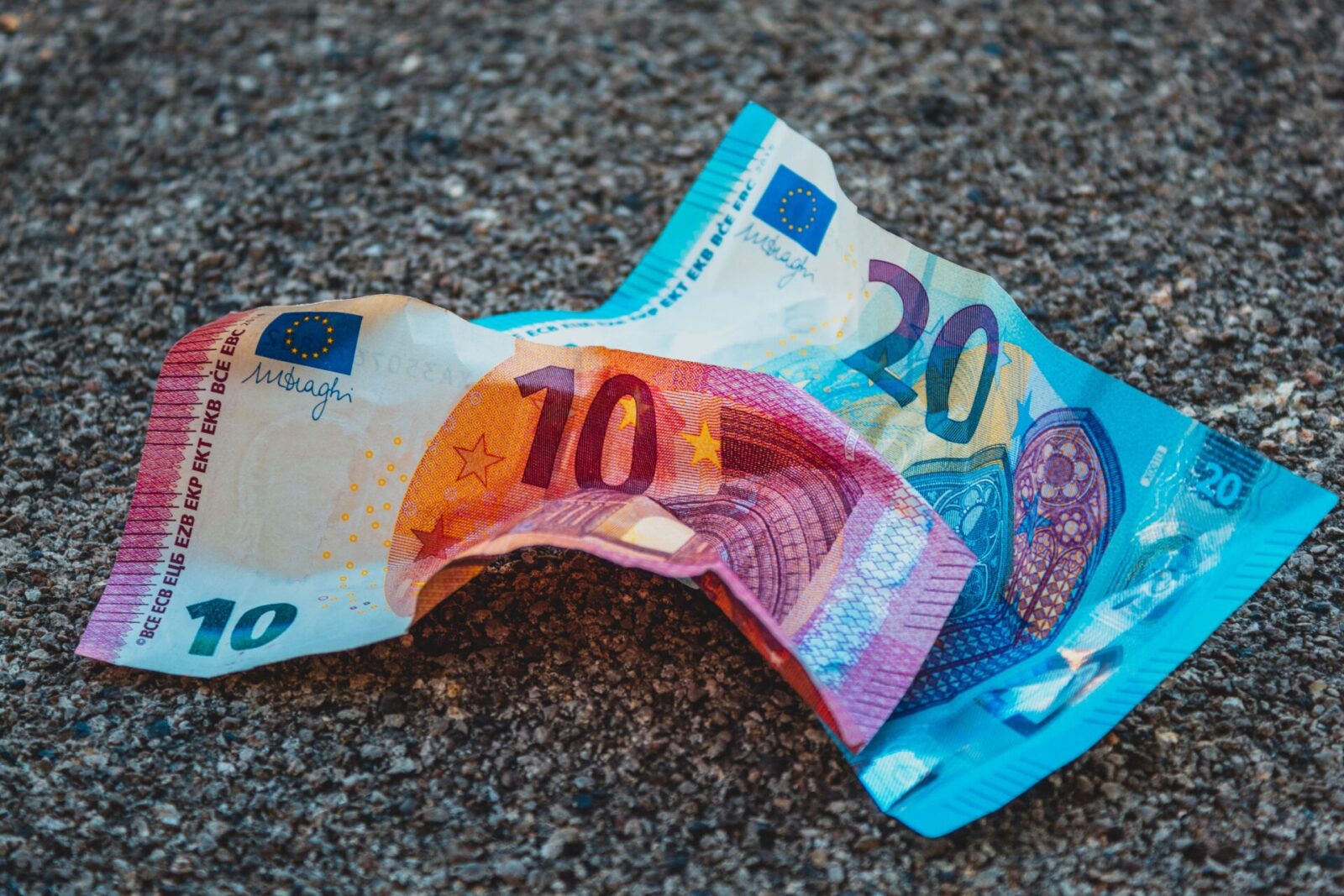 Since coming off the Gold standard in 1971, there has been massive credit expansion, as the monetary supply has been untethered from any constrained resources. This has lead to asset price inflation, wealth inequality and a massive debt load that is a massive drag on real economic growth.

Covid has pushed forward the calls for a “great reset”. A reset in the debt, in the monetary system or even in capitalism itself. There are however multiple routes to this which will be outlined here.

This assumes that the economic response to Covid-19 was enough to change the monetary system. This could be a soft reset, that leads to a combination of fiscal and monetary policy that is finally inflationary, or a more formal one where debt is forgiven or central bank digital currencies take over from commerical bank credit.

We are yet to see though whether this is enough to offset the deflationary forces of large debt, demographics and government crowding out of growth in the real economy, so it could ultimately lead to more deflation.

On the flip side, if it is successful, then it may only be a temporary bridge before high inflation might require the raising of interests rates and the return to something like gold.

This scenario rests on the belief that the monetary system hasn’t change, not yet, but there will be anything between a double dip recession or shortened business cycle, before the increase in debt and lack of creative destruction due to the Covid stimulus causes the economy to role over again. This economic recession then leads to some kind of reset in the monetary system.

It may be that if we get a longer business cycle and it allows India to boom, in a similar way to China, the increase in natural resource consumption, development of manufacturing, and another billion workers and consumers may be enough for governments to put of changing the status quo in the near time. Governments are slow to move and getting agreement between the current reserve currency (USA), Europe, and ever more antagonistic China, which may mean if governments can, they will put it off as long as possible.

Finally, this is essentially a variation of having 1 business cycle but brings in Africa as another billion people that could allow the current monetary system one last hurrah.