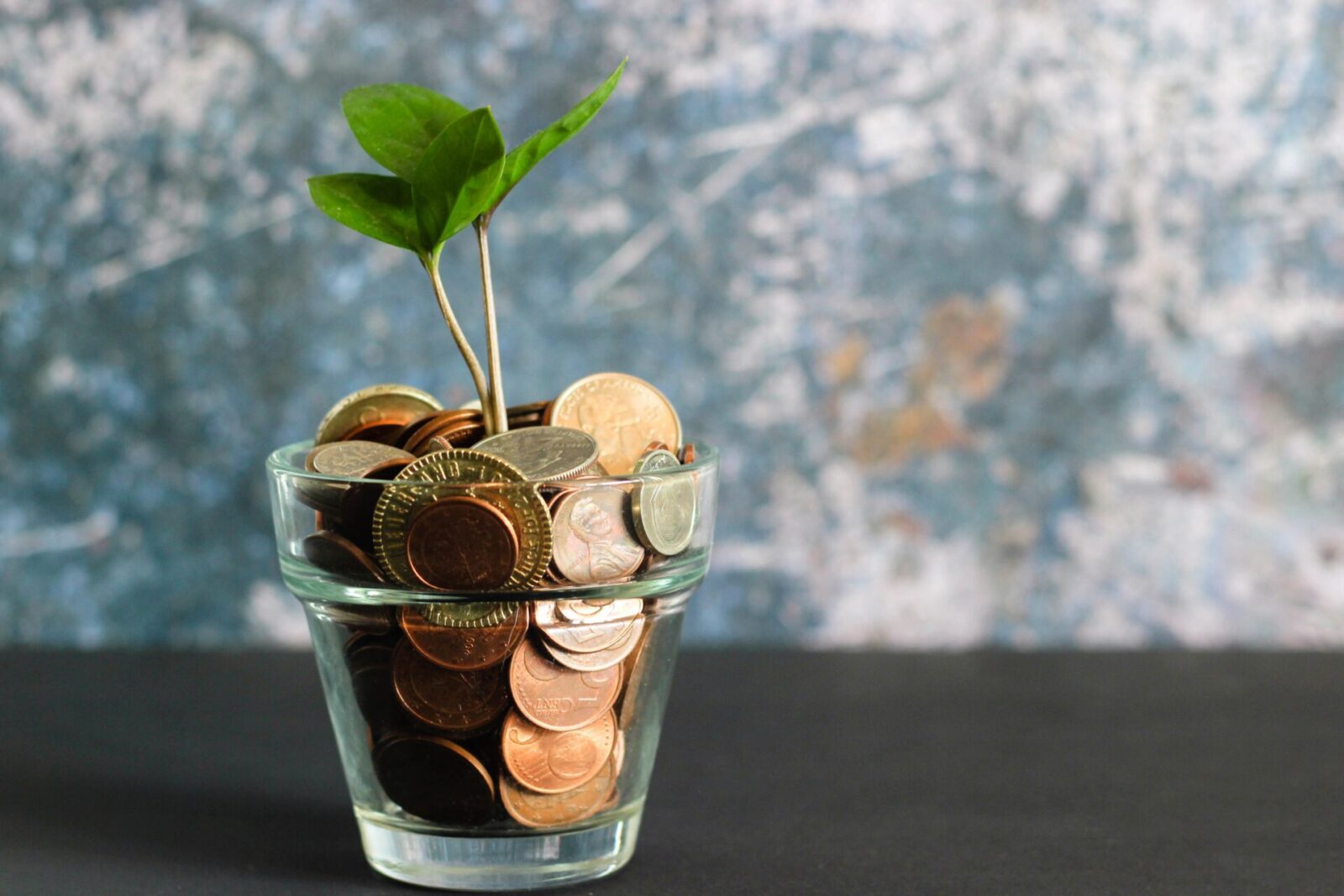 With their multiple PHDs and complex mathematical models, is no doubt that many of the world’s economists are highly intelligent. But as Zachery Shore makes abundantly clear, smart people can make bad decisions. This is especially true if they have incorrect assumptions or models, to begin with, as most contemporary economists do. The ability to question your beliefs if they are wrong is not determined by intelligence, and so many of the world’s economists and leaders continue to support policies that are ultimately hurting the most vulnerable in our society.

A prime illustration of this is the near sighted response of former greek finance minister Yanis Varoufakis in the video below. His response does deflect the audience members question of why governments can’t follow household patterns of cutting spending and saving. But a simple follow question or rebuttal is easy. To solve the problem of huge debt loads, total consumption doesn’t need to drop, only the type of consumption.

The velocity of money can still be maintained if the money that is “saved” is actually invested in productive enterprise. This ancient wisdom does apply at both the household level and the national level. If an indidual, company, or government spends on “stuff” rather than productive assets, they will not get return on their investments. If we can direct people’s spending from consumption to investments, we can keep people buying things that keep people employed, we don’t have to just save in the bank. To paraphrase Rich Dad, Poor Dad:

Unless the lower and middle-income class pay down their debt, they will always remain poor, which is the position Yanis Varoufakis is defacto maintaining if he suggests people have to keep consuming, even if as a left-leaning politician he would in principle want to support those people.

As Dr. Lacy Hunt points out, there have been numerous examples of over indebted societies throughout history, and the issues have only be solved by paying down the debt.