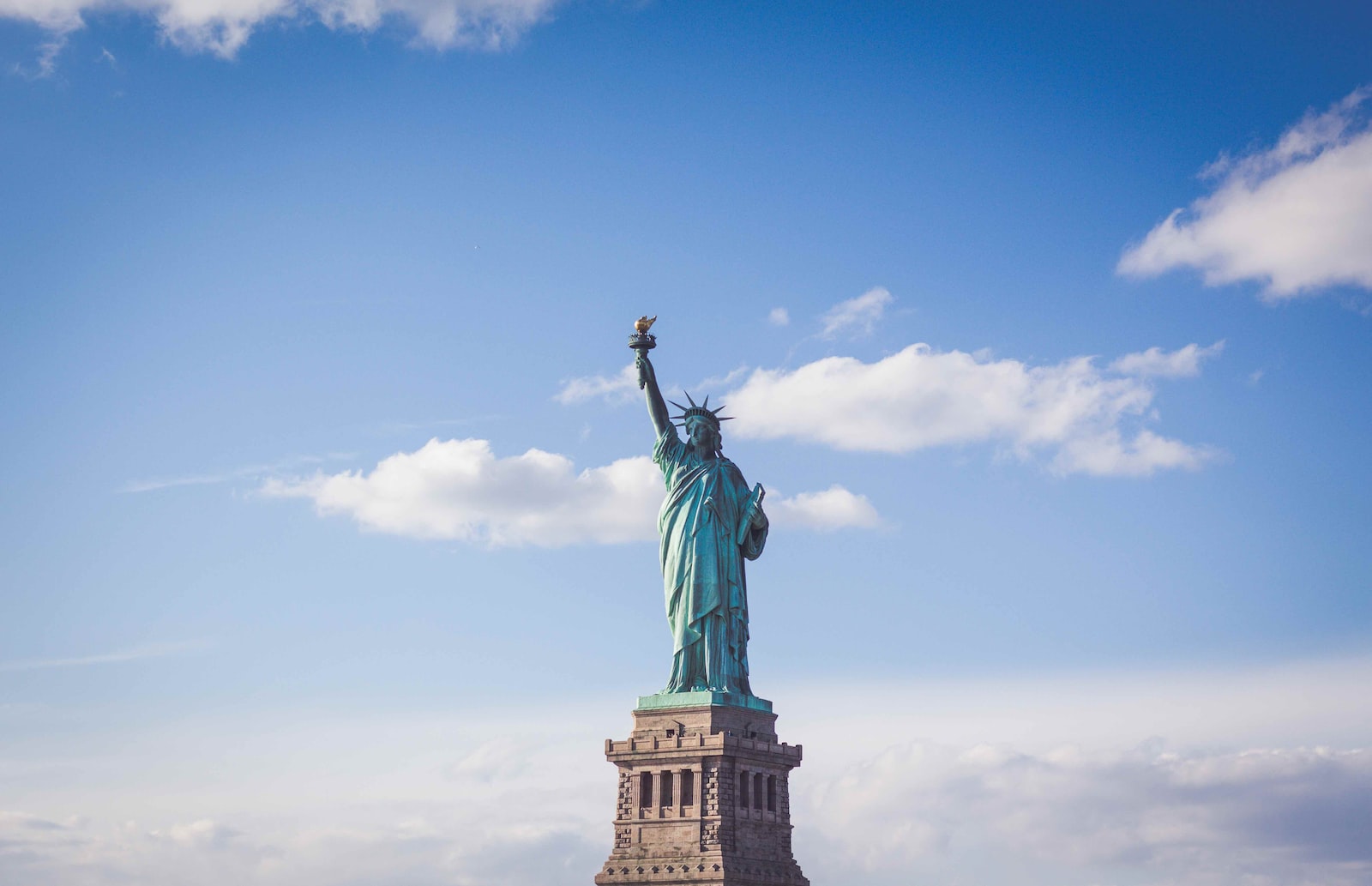 Experts and investors as renowned as Ray Dalio have talked about the rise of China and its inevitable overtaking of the US in terms of GDP, power and as the world’s reserve currency. For some time this view had been the accepted consensus, however recently this has started to shift and it’s looking likely that the USA may not just maintain, but extend its position as the world’s leading economy.

The USA has the most abundant energy and food in the world:

In 2022 it overtook Australia to become the world’s largest natural gas exporter. China is a net importer of food and energy.

Geography is king, and the US has the best:

Nothing comes close to the USA’s military reach and logistics:

When the USA took over from the UK as both the world’s superpower and reserve currency, it was a natural progression as it had a growing population, but still maintained the rule of law, particularly the common law system which leads to a more dynamic economy. Better geography leads to a more wealthy country. More wealthy countries can give their citizens more freedom through things like a common law system vs a centralized civil law system and are longer term more stable democracies. Greater freedom leads to more economic dynamism, which leads to more wealth creation and more freedom. It is self-reinforcing. It is no accident that the countries with the best overall balance of natural resources and geography for an industrialized world, the USA, UK, Canada, Australia and NZ, have a common law system, have some of the highest GDPs per capita, levels of economic freedom and highest levels of immigration.

There are more dollar debts outside of the USA than within it:

Much is made of the US dollar losing its reserve status due to the reckless behaviour of the fiscal or monetary authorities in the US. However, what many people fail to understand is that there are more USD-denominated debts outside of the US than within it. This isn’t money primarily owed to the USA, it is money owed to investors and financial entities outside of the US. This means that if countries which to stop using the USD for trade, they still require it to settle their existing USD-denominated debts. If they default on these debts, they are not primarily defaulting on the USA, they default on each other. An African nation might owe money to China. A Chinese builder owes money to a Japanese bank. Turkey or Russia owe dollars to Europe. This cannot be unwound easily, and that’s if there was even an alternative. Europe and China are really the only countries large enough. Europe has worse demographics than USA and does not have deep or liquid enough capital markets. China’s demographics are even worse and do not have the rule of law or an open capital account.

Dictatorships, including China, lie about GDP: