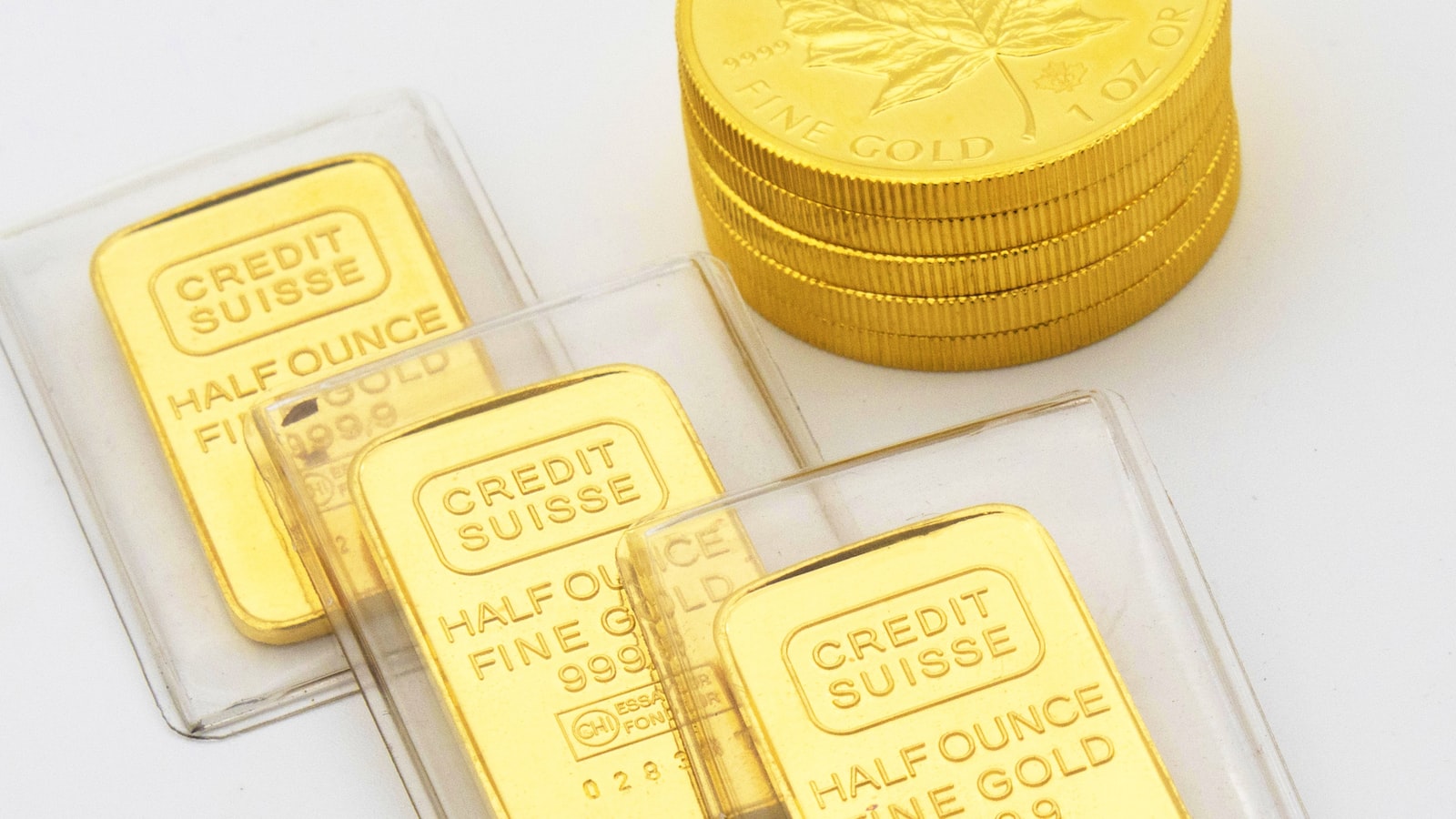 There are many arguments for and against a fiat standard vs a gold standard. The necessity of monetary expansion to support the large post-war baby-boomer generation is a strong argument in favor of the former. Though, others argue that we might not have had a great depression and WWII if we had not strayed from the gold standard through the credit expansion of the roaring twenties and WWI:

However, given that we live in an imperfect world where politicians, citizens, and nations will make mistakes, a fiat standard may allow the flexibility to recover from these events relatively faster than a rigid gold standard. Credit or some form of fractional reserves has also arguably always been part of most gold standards, and technologies from double-entry accounting, the printing press, and the internet, both allow for and demand greater transmission and fluidity of the money supply.