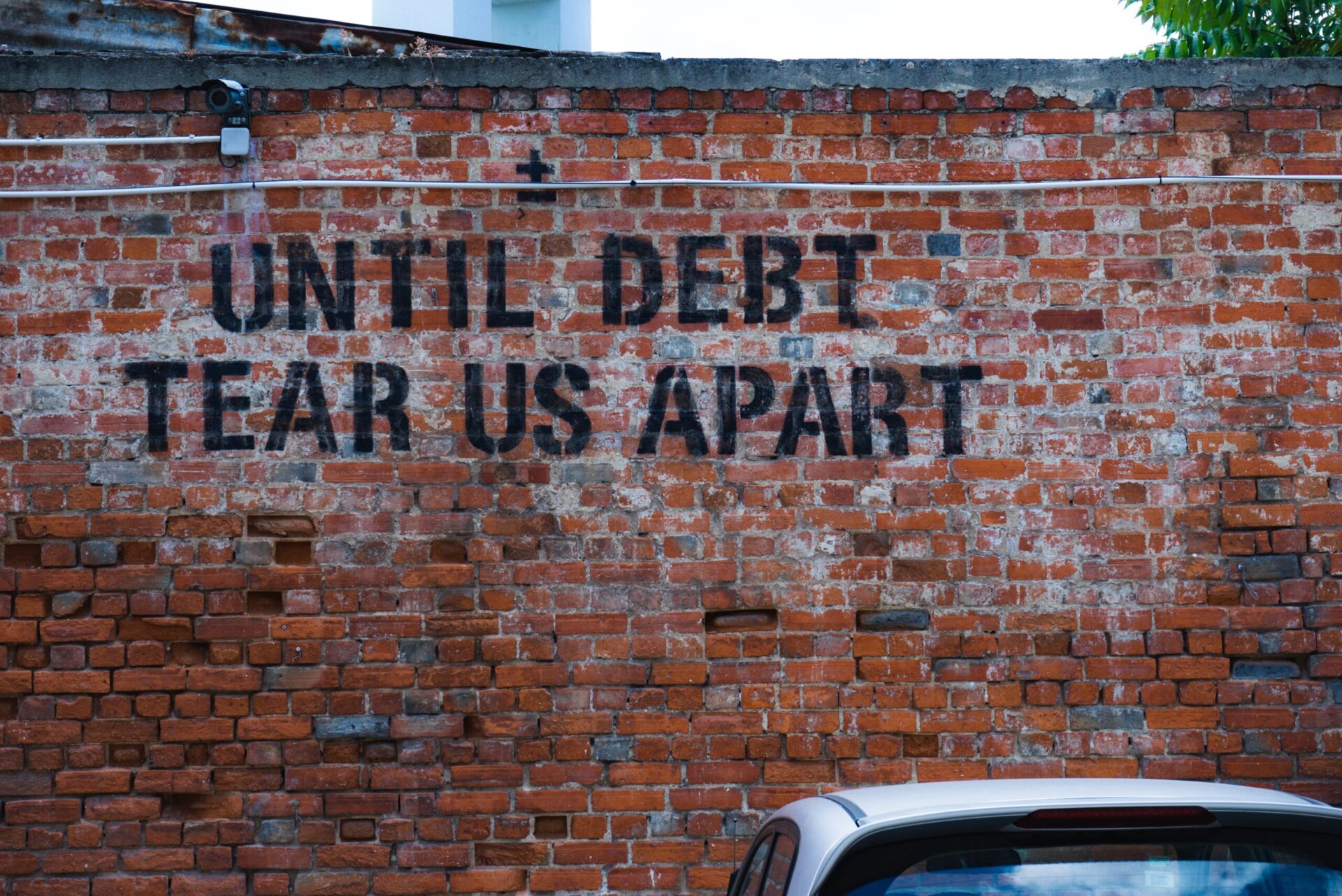 We are coming to the end of the biggest credit expansion in history. While the expansion of credit has been devaluing for the USD and inflationary in terms of policy action, reflected in higher food, housing, and other asset prices, the net force of technology, too much debt and aging demographics is ultimately deflationary in nature.

This deflationary pressure is what was really behind the issues of the 2008 housing bubble, and why economic growth has been below trend in the decade since. To be sure the actions of central banks have been to try and re-inflate the bubble, but it is a debt based bubble which ultimately wants to deflate.

However, COVID-19 has brought about unprecedented monetary policy, and when combined with ideas such as MMT and a move to address ever-growing wealth inequality, some experts in the financial space have stated they believe that we are now entering a new period of secular inflationary.

This article contains a list of the main arguments for and against, and well as some of the proponents of both sides.